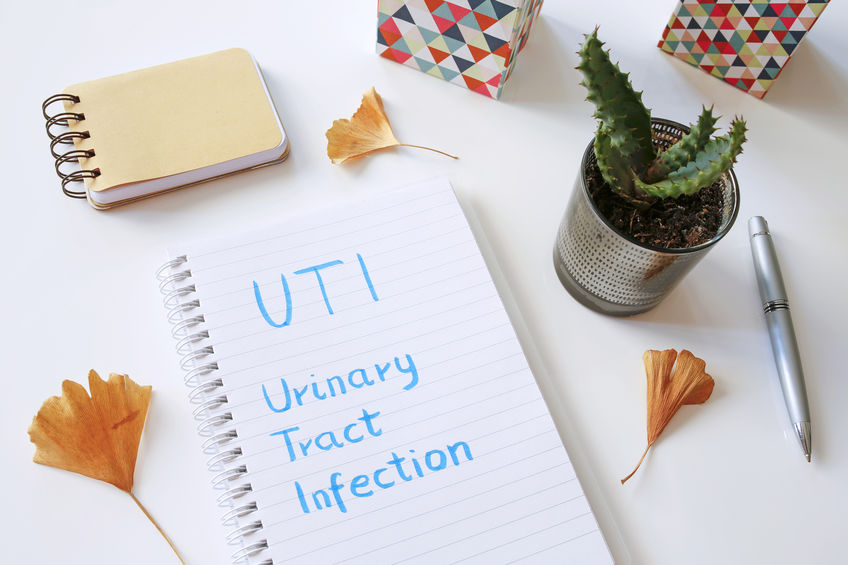 Urinary tract infections are very common and treatable. They are the second most common infection in the body. Women suffer from UTIs more often than men, but these infections can affect everyone. UTIs can start as early as childhood and follow a person throughout their adult years. An estimated one in three women will experience a UTI by the age of 24 years and 15%–25% of these women develop recurrent infections throughout their lifetime. UTIs are commonly caused by harmful bacteria traveling up the urinary tract and spreading in the bladder. There are dozens of types of harmful bacteria but the most common is e-coli which comes from our stool.

The question is, can you prevent and treat UTIs without resorting to pharmaceuticals?

UTIs aren't new in the world and up until the last century were treated with a combination of carefully extracted herbs and plants that varied little throughout different cultures. The underlining commonality of all these treatments is that they're all anti-bacterial and anti-inflammatory.

Berberine for example, is one of the most popular extracts and has been used for thousands of years in both Chinese herbal medicine and Aryuveda. It's extracted from a tree called Phellodendron and is not only anti-inflammatory but is also being researched by the scientific community due to its ability to regulate sugar in the body.
This is important because the bacteria that causes UTIs feeds off of sugar.

Another extract that's receiving tons of attention these days is D-Mannose, which is a simple sugar found in many fruits. D-Mannose has been clinically proven to latch on to the e-coli bacteria and help it flush out of the bladder through the urinary tract, all the while allowing the good bacteria in the gut to remain unaffected. Think of it as a targeted antibiotic without the harmful side effects. D-Mannose appropriate for kids and adults. D-mannose is not metabolized in the same way as other sugars so it does not result in a blood sugar spike in the same way processed foods cause this to happen.
Research shows the effects of D-Mannose, as tested in a group study of 308 women with a history of recurrent UTIs. The participants were randomly broken down into three groups. One group was receiving D-Mannose daily. Another group was given an antibiotic, daily. And the third group (control group) just went on with their lives without any preventive methods. After 6 months the results for all groups were compared and this is what the article states: “Overall 98 patients (31.8%) had recurrent UTI: 15 (14.6) in the D-mannose group, 21 (20.4) in Nitrofurantoin group, and 62 (60.8) in no prophylaxis group”.
As you can see, the participants who were taking D-mannose were better off!

If you're prone to UTIs it's best to take a daily supplement of D-Mannose which is safe for children and adults. A powerful bladder cleanse by femiNature contains a blend of D-Mannose, Berberine and prebiotic Inulin which helps replenish gut flora and boost the immune system and rebalance pH. However, any blend containing herbal ingredients one should consult with their healthcare practitioner specifically if pregnant, nursing or for children.