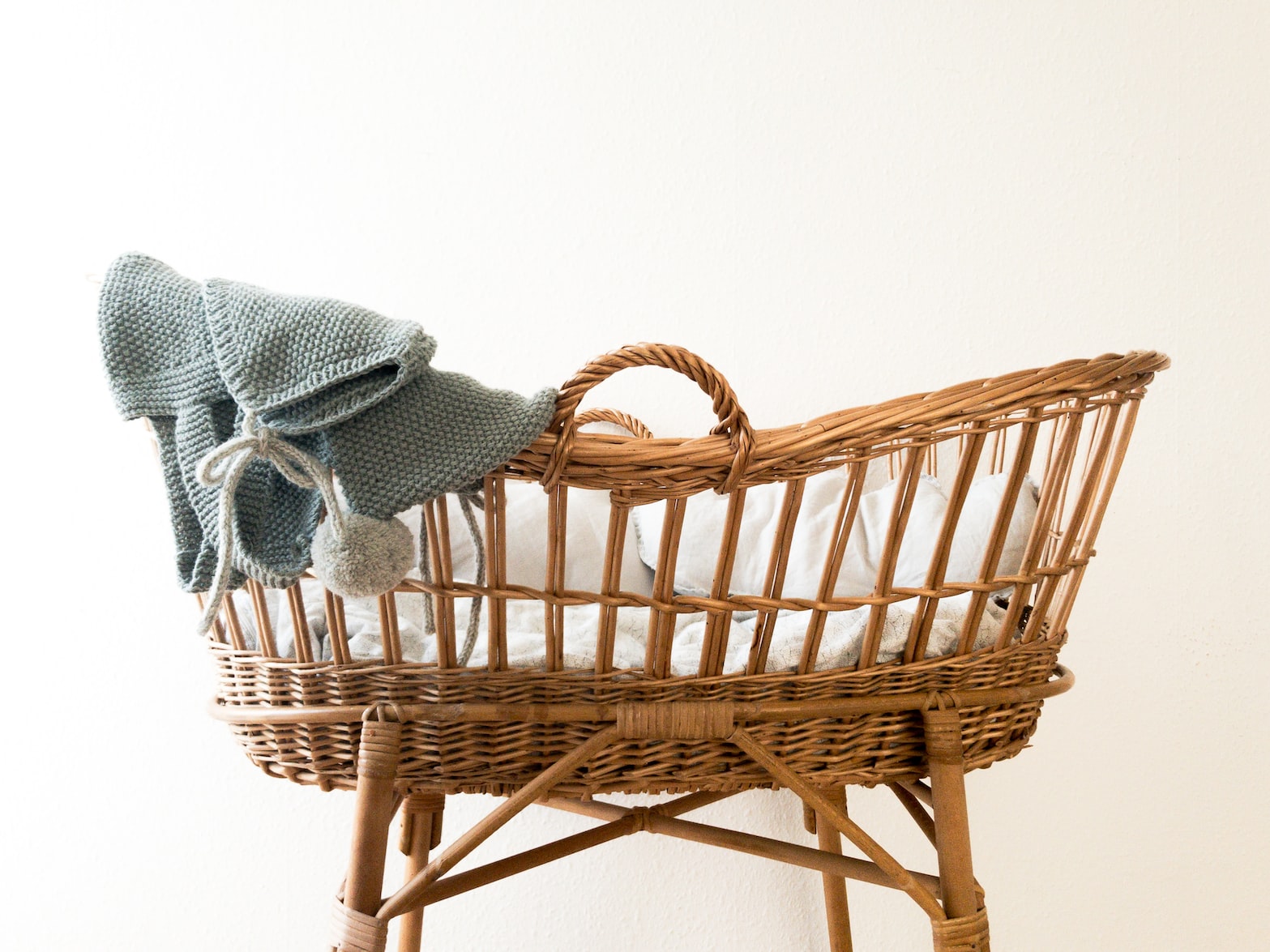 When you become pregnant there is a glow to your skin, beautiful rosy cheeks, and a look of contentment in your eyes. The world is wonderful while a beautiful baby is growing inside of you. As you walk down the street you seem to glide like a queen, happiness is abundant, and only words of wisdom flow from your mouth. That is how we all imagine our pregnancies will be and indeed there are some women who will have this experience, but for the rest of us pregnancy comes with big challenges. Most women will attest to the fact that brain fog, forgetfulness and exhaustion can be overwhelming and even debilitating. Often, trying to cope with these unexpected conditions leads to misunderstanding and added stress. For women who had prided themselves on their ability to be organized, hardworking and calm, pregnancy becomes less than glamorous.

What your midwife or doctor may have forgotten to tell you is that your brain is actually shrinking during your pregnancy and that may account for your newly found foggy brain and forgetfulness. New research conducted by Dr. Louanne Brizendine describes this phenomenon in her book The female brain, “Between six months and the end of pregnancy, MRI brain scans have shown that a pregnant woman’s brain is actually shrinking. This may be because some parts of her brain get larger as others get smaller—a state that gradually returns to normal by six months after giving birth.” Not since puberty have there been so many changes going on in a woman’s brain or body. The ducts in her breasts are growing and forming, her uterus is stretching, and her brain is actually shrinking! Women who were CEO’s, attorneys, doctors, or designers are surprised to find that as their pregnancy progresses they feel distracted, forgetful and generally spacey. Not to worry, because within six months after the pregnancy the brain returns to its normal shape and size and scientists ,” believe the mother’s brain shrinks because of changes in cellular metabolism required for restructuring brain circuits—getting ready to turn some one-lane highways into superhighways.” So all you smart women may even become brighter after your brain has re-structured itself. But what can a woman to do to help improve her mental function while she is pregnant; to combat that fog and the forgetfulness she is experiencing? 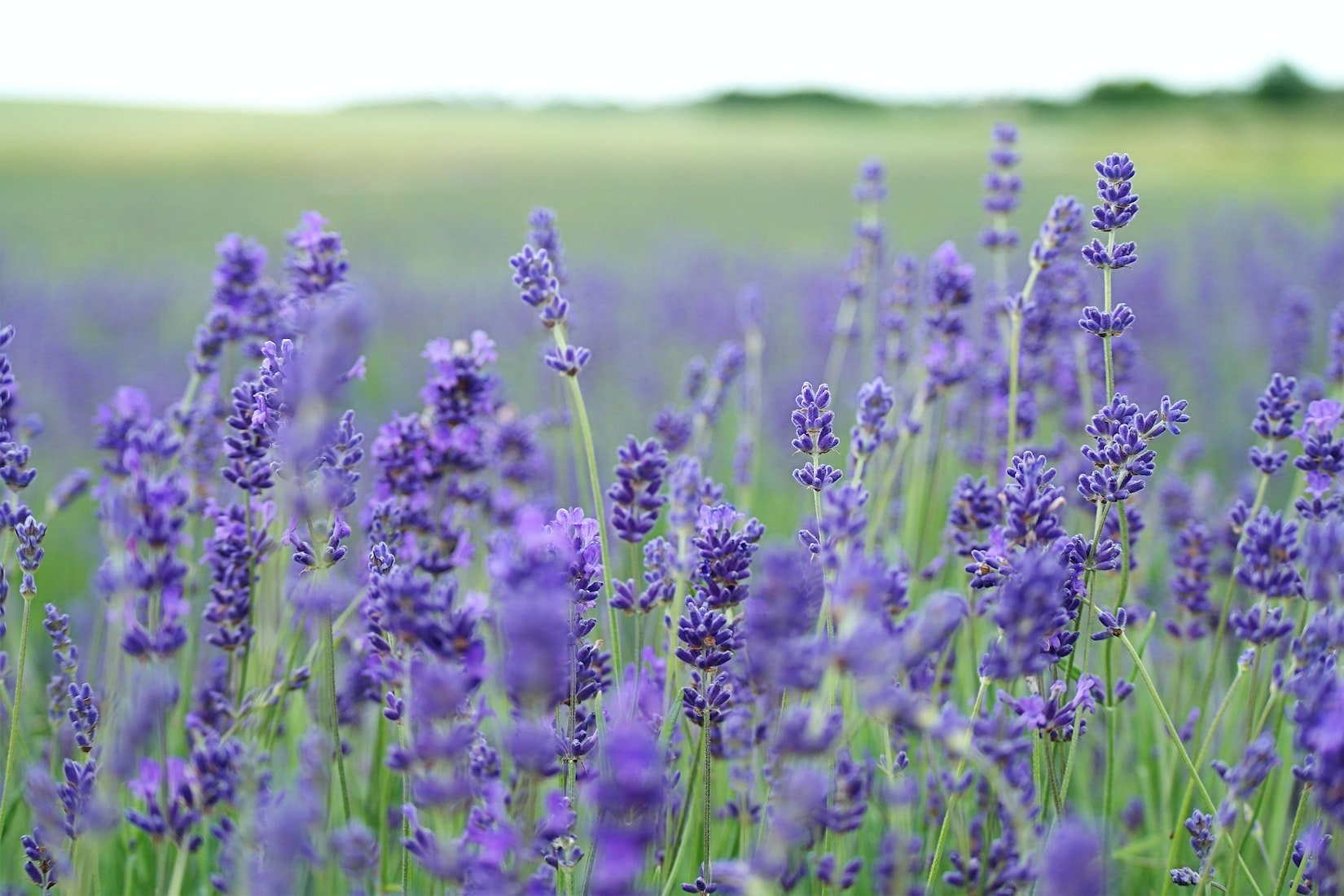 The first herb that I would recommend is Gingko, which addresses these issues wonderfully, and is safe after the first trimester of pregnancy. Gingko works by increasing a woman’s circulation throughout her body, helping to bring more blood flow to the brain, and with increased blood flow comes the needed oxygen and carbohydrates which proper brain function requires. (In addition to making your mind feel sharper, this increased blood flow has the added benefit at the non-thinking end of the body, helping with varicose veins, which plague many women during and after pregnancy.) Fish oils are also very helpful for brain health. Although many women cannot tolerate the smell and taste of fish while pregnant, if you are one of the lucky ones who can, your brain will function at its peak performance with a good quality fish oil. It is important to know, that fish oils, like most things in life, follow the basic rule of, “you do get what you pay for”, and cold pressed oils are in general, better. If you cannot tolerate fish oil, or for whatever other reason you might have, flax seed oil, which is also high in omega-3 fatty oils and therefore healthy for the brain, can be used as a substitute. Another healthful suggestion is drinking nettle tea, although not specific for brain health, nettles are an overall tonic. Used internationally during pregnancy during the entire pregnancy, this general tonic provides trace vitamins and minerals to tone and strengthen the body. Busy women who otherwise don’t take the time to sit down and eat their green vegetables, which are helpful for brain health, can feel confident that they are including needed vitamins into their diets by adding one or two cups of strong nettle tea.

Besides the intake of supplements, a proven way to improve mental sharpness and combat brain fog, while the brain is restructuring itself, is to exercise. There is a chemical in the brain called brain-derived neurotrophic factor (BDNF) which is directly associated with memory, as it is normally present in the hippocampus, an area of the brain which is related to memory and learning. BDNF is also produced during exercise. Dr. John J. Ratey writes in his book Spark that, “exercise strengthens the cellular machinery of learning. BDNF gives the synapses (in the brain) the tools they need to take in information, process it, associate it, remember it, and put it into context.” Simply stated, without all of the chemistry, your memory and brain clarity will be better after you exercise. So, if you were exercising before you became pregnant keep it up, and even if you weren’t big on exercise before pregnancy, try to incorporate movement whenever you can. For women who can’t schedule into their day the time needed for aerobics, swimming, yoga or tai chi, then brisk walking will not only increase BDNF for brain health, but it will improve stamina and overall circulation as well. If you feel you can no longer keep up your exercise routine try to move your body as much as you can. Even lifting your leg up and down while working at a desk, parking your car farther away from the entrance to the building you are entering or taking the stairs rather than the elevator, will help. Although it is often difficult to begin exercising, exercise combats exhaustion with the invigorating feeling that comes afterward.

An herbal approach to combating exhaustion and increasing energy during pregnancy is through the use of eleuthero. Eleuthero, an adaptogenic herb which acts on the adrenal glands, brings the body back into balance, increases mental stamina, and stabilizes stress hormone levels. Eleuthero is best used after the first trimester. 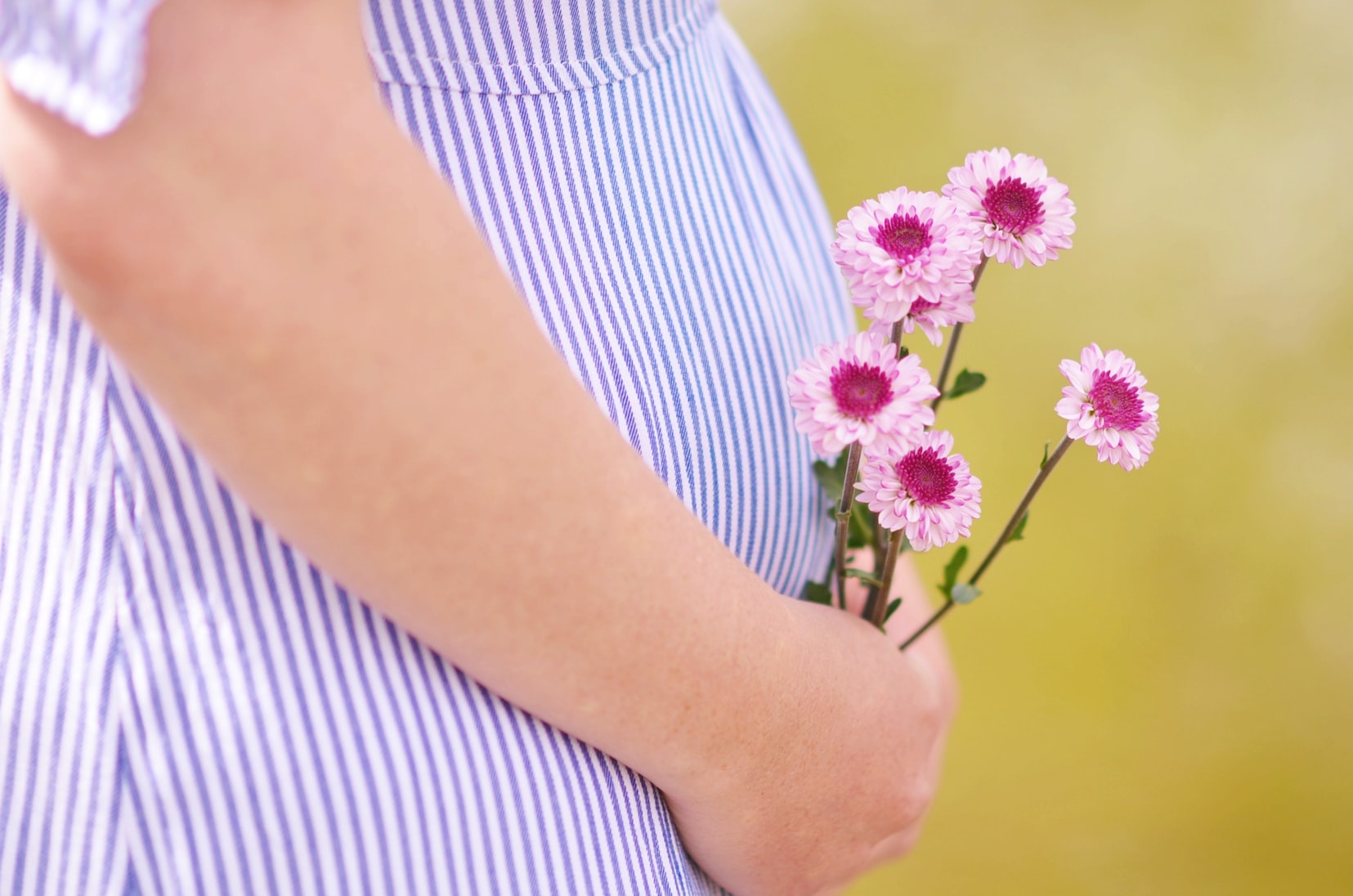 The management of stress, and the possible increase of stress during pregnancy is an additional issue worth investigating, and the research on glucocorticoids conducted by Professor Robert Sapolsky merits looking at, as we try to lessen the stress we feel. Glucocorticoids are chemicals released from the adrenal glands during times of stress, as part of the body’s natural stress-response. When there is a crisis—-or even a stressful thought—-the brain secretes corticotrophin-releasing hormone (CRH), which in turn triggers the release of glucocorticoid stress hormones, such as cortisol, and other stress hormones, like adrenaline, which shift the brain and body into crisis mode. As a result, breathing and pulse quicken and other functions go into hyper-mode. When the crisis is over, stress hormones are supposed to slip back to their previous, lower, baseline levels. However, if baseline levels are high all the time from living in a city, getting stuck in traffic, working while pregnant, then even after a crisis they body will remain at some level of stressful crisis mode. For a pregnant woman and her fetus, high cortisol levels pose special risks, like preeclampsia (pregnancy-induced hypertension), and is associated with an increased possibility of early miscarriage or premature birth. Even though some forms of stress are normal during pregnancy, ‘chronic stress’ must be avoided. It is important to make sure that the body, mind, and adrenal glands have a proper ‘down-time’ after a stressful experience. Again, eleuthero, and also an herbal type of oats are herbal ways to help the body recover. While the familiar breakfast cereal oatmeal is made from the stalk of the grain, the herb called fresh milky oats is made from oat seeds. These seeds which are sold in tincture (liquid) form, have a calming effect on the central nervous system and are used for nervous exhaustion, anxiety and impaired sleep. It’s a safe non-toxic herb which can be used throughout the entire pregnancy, and although it’s calming, it actually invigorates and doesn’t make you tired. The herb fresh milky oats also has the benefit of containing calcium and magnesium in an absorbable form, which is valuable for pregnant moms.

Another way for the body to recover from stress is a massage. Everyone knows that massage is relaxing but studies are showing that it has real therapeutic effects reducing cortisol levels. Studies at the Touch Research Institute have demonstrated that massage has an anxiety-reducing, calming, and relaxing effect of adults. The Journal of Psychosomatic Obstetrics & Gynecology discusses a study on the benefits of massage. Twenty-six pregnant women were assigned to a massage therapy or a relaxation therapy group for 5 weeks. Both groups reported feeling less anxious after the first session and less leg pain after the first and last session. Only the massage therapy group, however, reported reduced anxiety, improved mood, better sleep and less back pain by the last day of the study. So, you need to think of massage not as a luxury but as a medical necessity. The effects of massage can increase circulation, help combat exhaustion, and relieve stress. While you are getting your therapeutic massage ask the therapist to add a little lavender essential oil throughout the massage and add a little grapefruit essential oil at the end. Lavender oil has a calming and relaxing component that alleviates tension and grapefruit oil is invigorating and uplifting.

The good news is that billions of women have been pregnant and have given birth even with their brains shrinking, being exhausted and their lives stressful so it seems statistically favorable that you can and will survive the changes and challenges of pregnancy. With the help of herbs, exercise, and massage the pregnancy may not be angelic but can be very rewarding.
For more information on Sara-Chana, please visit: Sara-Chana Silverstein's page

For Information on Breast Thermography